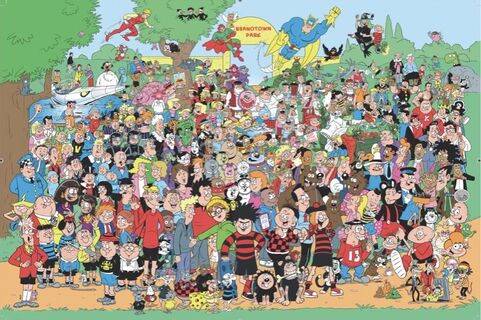 The Beano Wiki is an online encyclopedia dedicated to anything related to The Beano, including characters such as Dennis the Menace, Gnasher, Roger the Dodger, Minnie the Minx, The Bash Street Kids and many more. This wiki covers The Beano…