Create the page "Cartoonist" on this wiki! See also the search results found.

About 200 results for "Cartoonist" 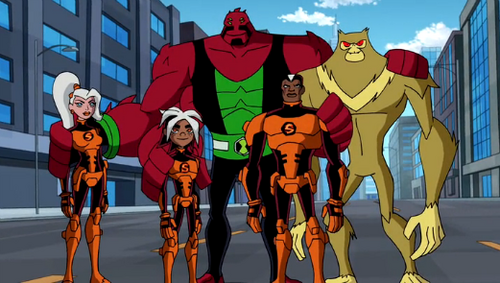 The Secret Saturdays is an American animated television series created by Canadian cartoonist Jay Stephens (creator of the Emmy-winning cartoon Tutenstein) for Cartoon Network. This wiki is the best place to go for information on the characters, cryptids, episodes, technology,…