Create the page "Magazines" on this wiki! See also the search results found.

About 300 results for "Magazines" 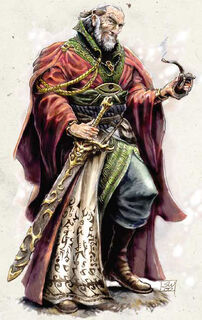 The Forgotten Realms Wiki is an online wiki-based encyclopedia of the Forgotten Realms campaign setting for Dungeons & Dragons in all its editions. It aims to provide a complete and thorough reference for the wealth of canon and licensed information,…